All Collections
FAQs
Artists
What is a Layer Cover Image?

What is a Layer Cover Image?

A
Written by Async Art
Updated over a week ago 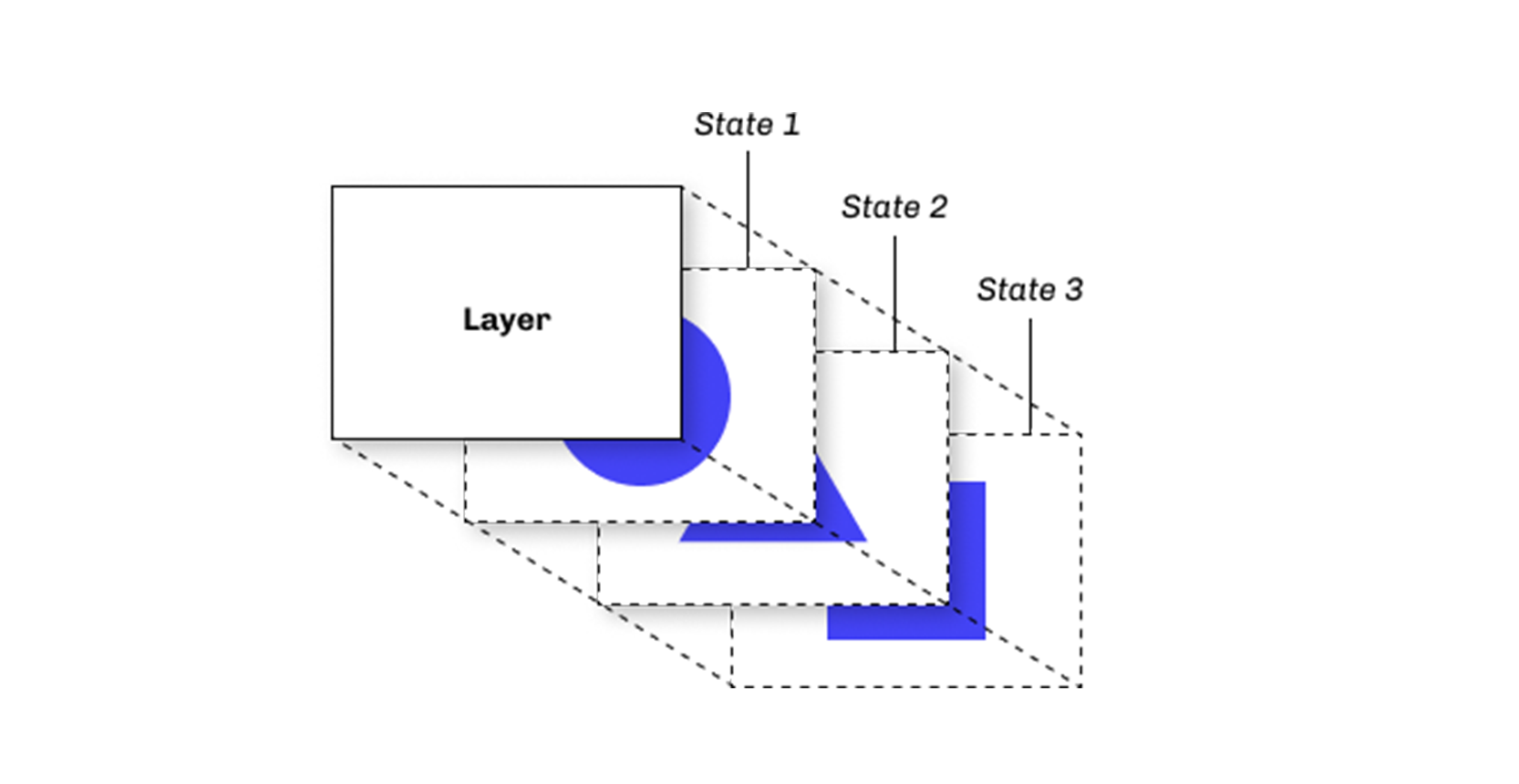 As a reminder, a Layer can have multiple States embedded inside. The owner of a Layer chooses which state is active at any given time. 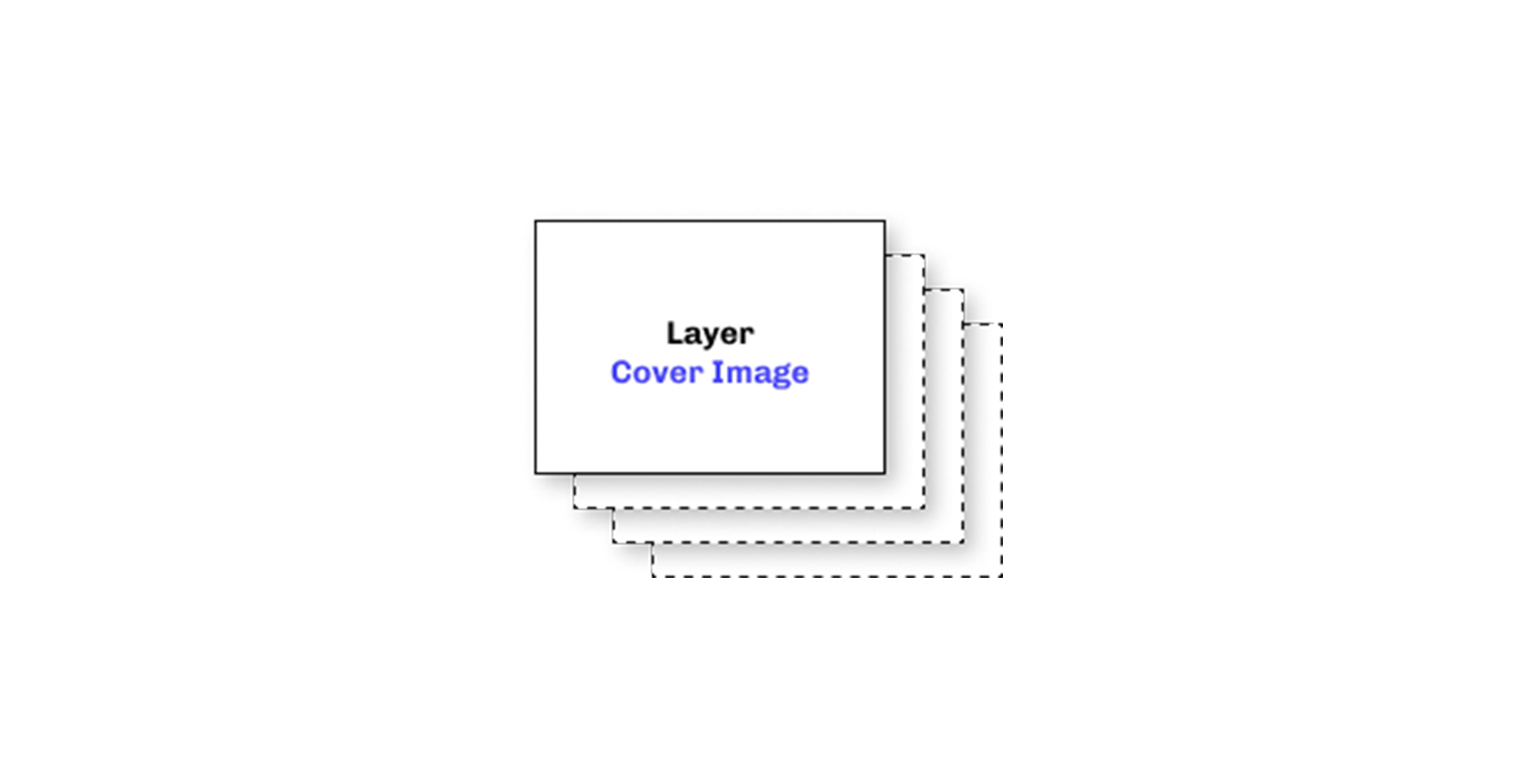 However, we still need an image to represent the Layer as a whole.  This is where the Cover Image comes in. It’s a separate image you upload to be used as the public-facing visual for that Layer. 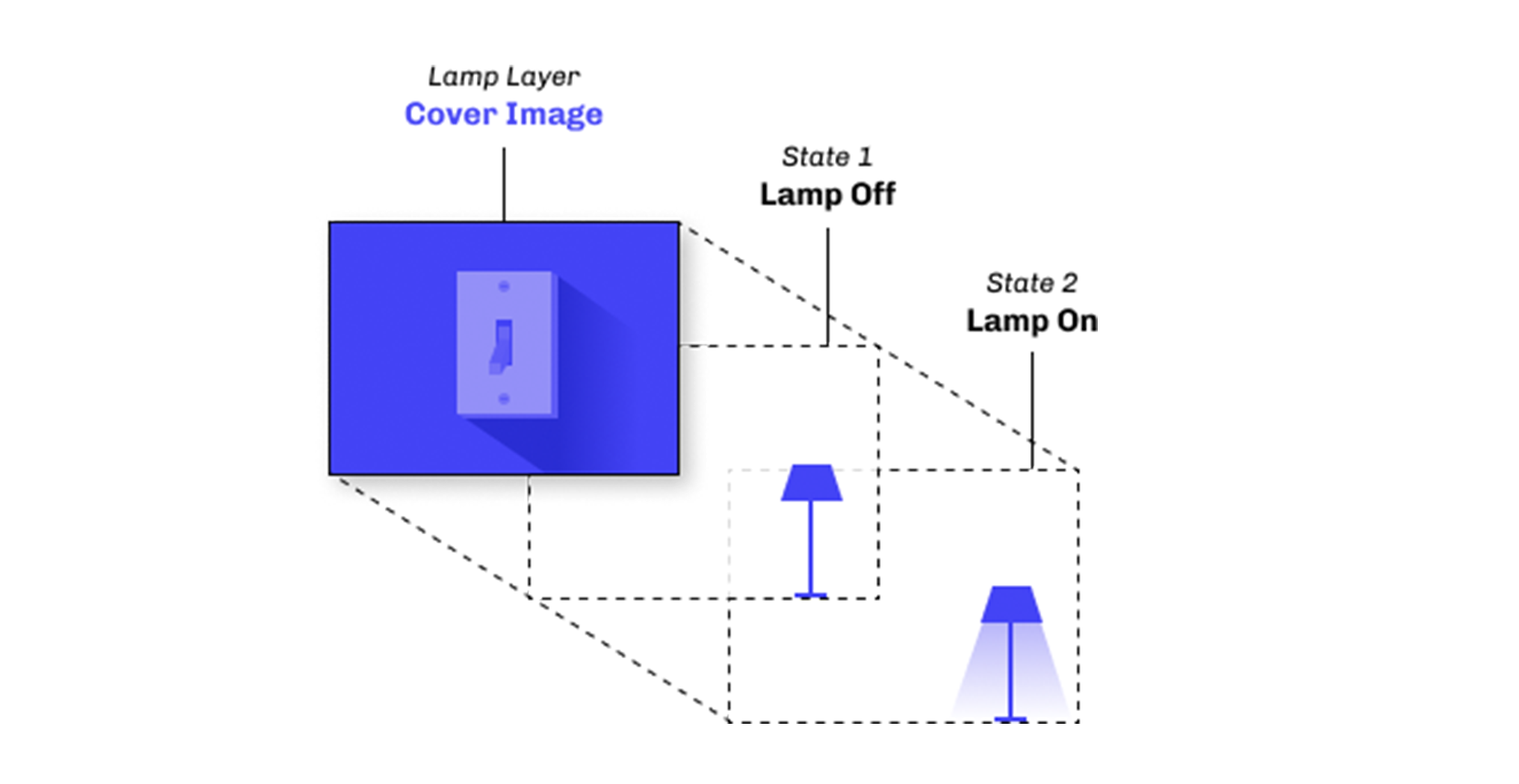 For instance, let’s say our Layer is a lamp in the corner of a painting.  Maybe it has two states: Light Off and Light On. The Cover Image doesn’t have to be the actual lamp. It could instead be a light switch, which better captures what the layer does. 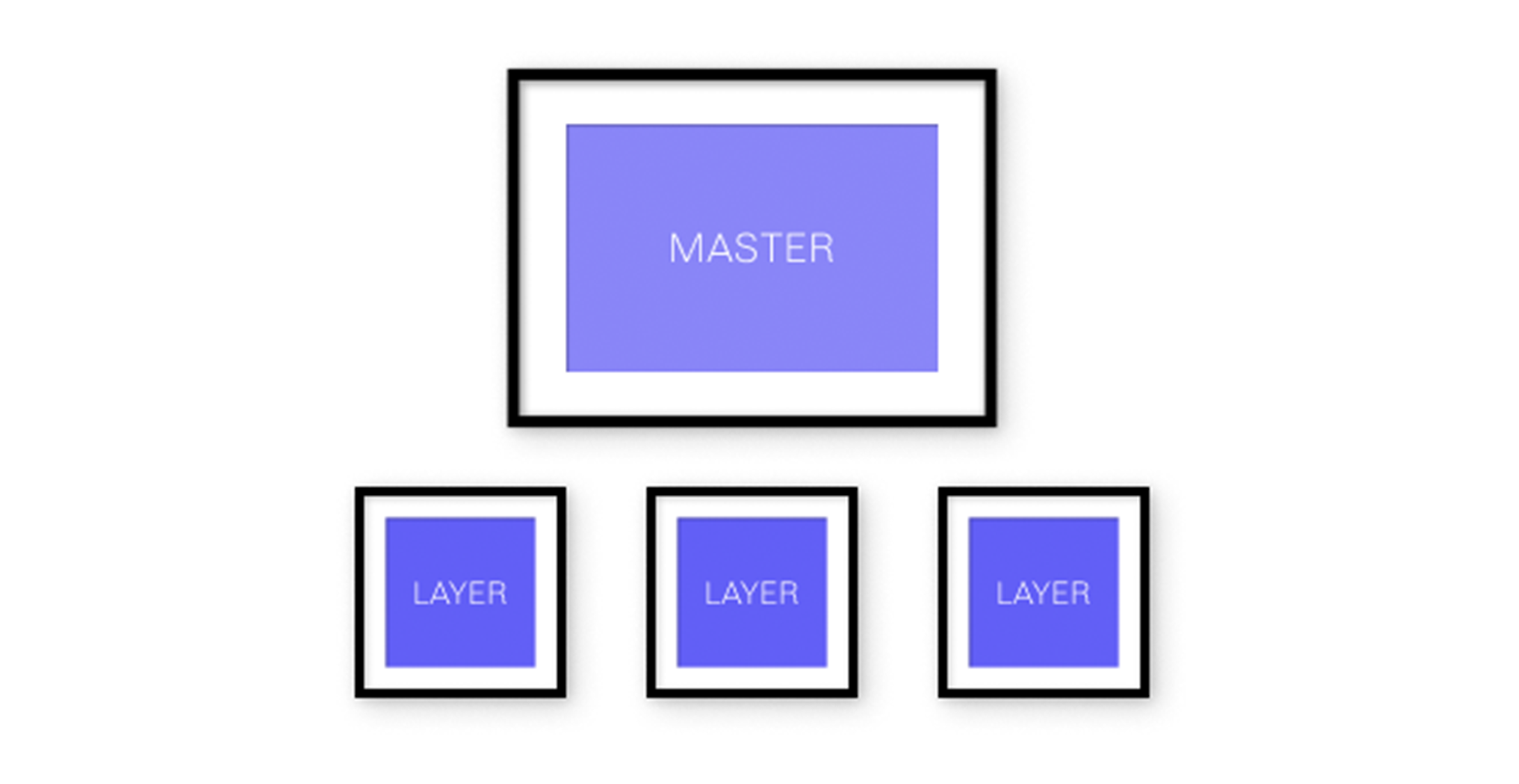 We like to think of Cover Images as mini art pieces in and of themselves. Just because a Layer’s primary use is to influence the Master, it doesn’t mean they can’t be beautiful on their own!

Did this answer your question?